THE PRINCESA YAIZA HOTEL ANNOUNCE, AS EVERY YEAR, THE COMPETITION TO CHOOSE THE BENEFICIARY OF THIS IX. SOLIDARITY RACE

The Princesa Yaiza Suite Hotel Resort announce, as every year, its contest to select the beneficiary Association of the IX edition of its traditional solidarity Christmas "Be Brave & Run" race, which will take place the next 29 of December 2019. 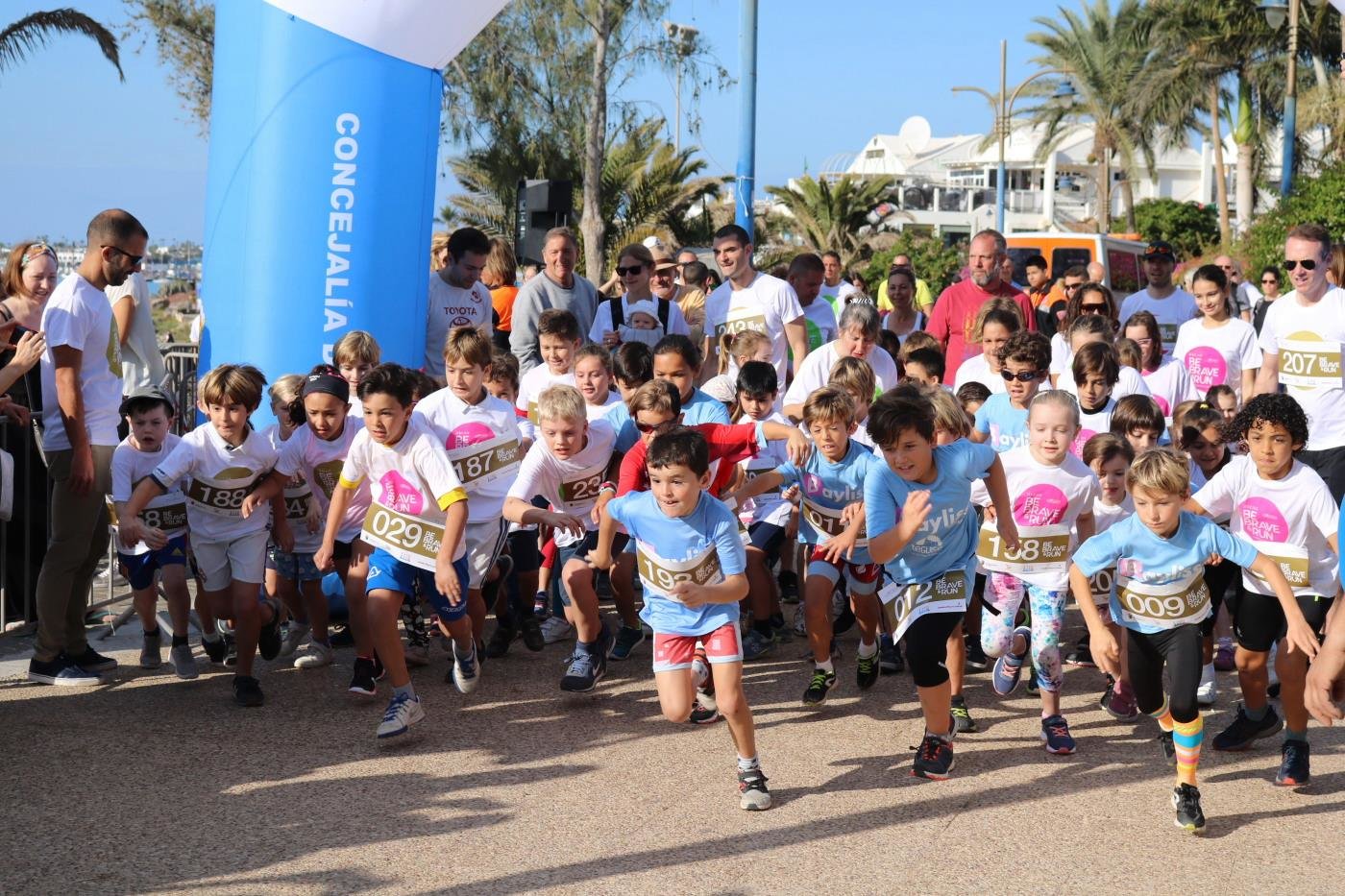 The Association elected as beneficiary in this celebration of solidarity, must be an NGO or Association of municipal area of Lanzarote, whose interests and dedication are focused to the well-being of the people living on the island. 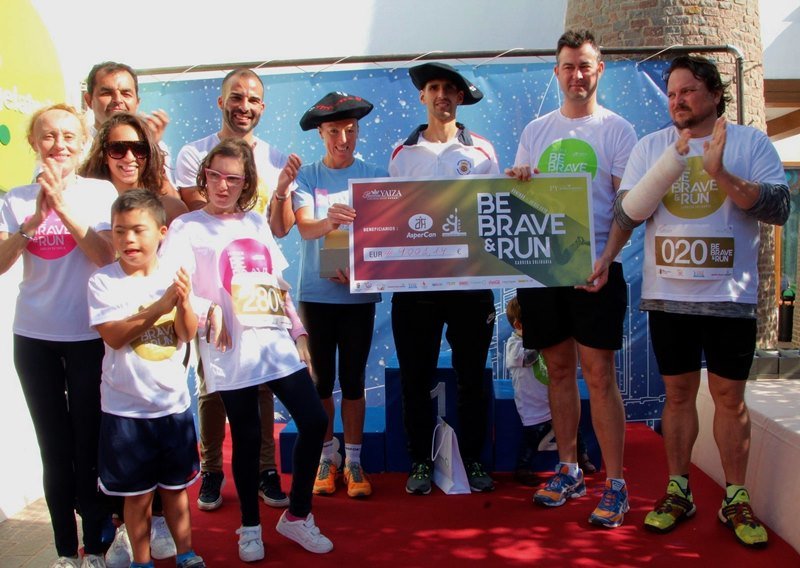 The 2018 Be Brave and Run attracted more than 400 enrollees and raised more than 9,000 euros, benefits that were entirely intended for the Associations Creciendo Yaiza, which caters to children with special educational needs, and AsperCan, which destes the rights of people with Asperger's syndrome in the Canary Islands. 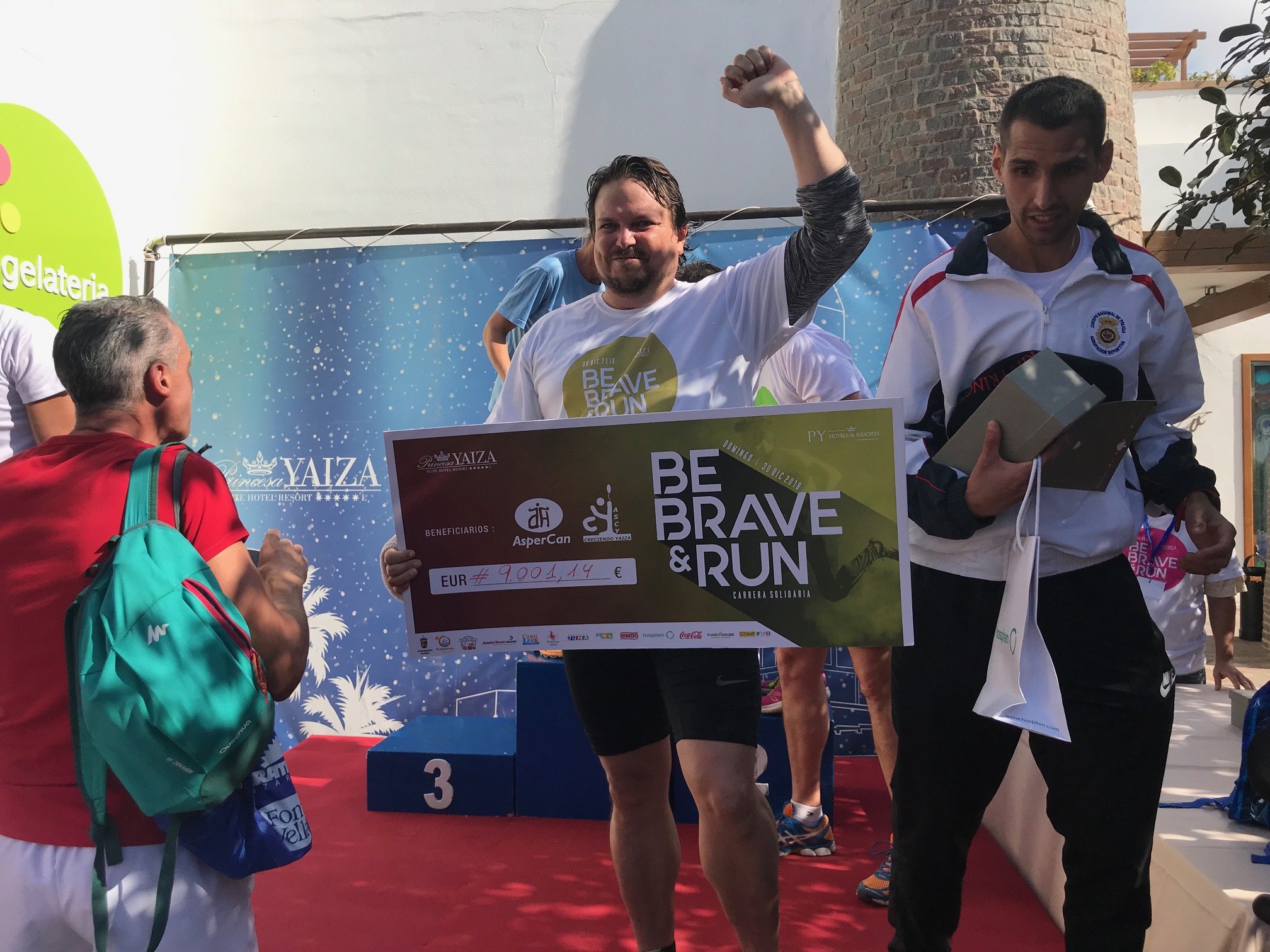 The last edition was a real celebration of solidarity, because after the race, a large paella was organized, in the Plaza of the Hotel Princesa Yaiza, where the participants were able to enjoy a playful, family and leisure moment, thanks to the multitude of shows and organized actions to liven up this very important date. 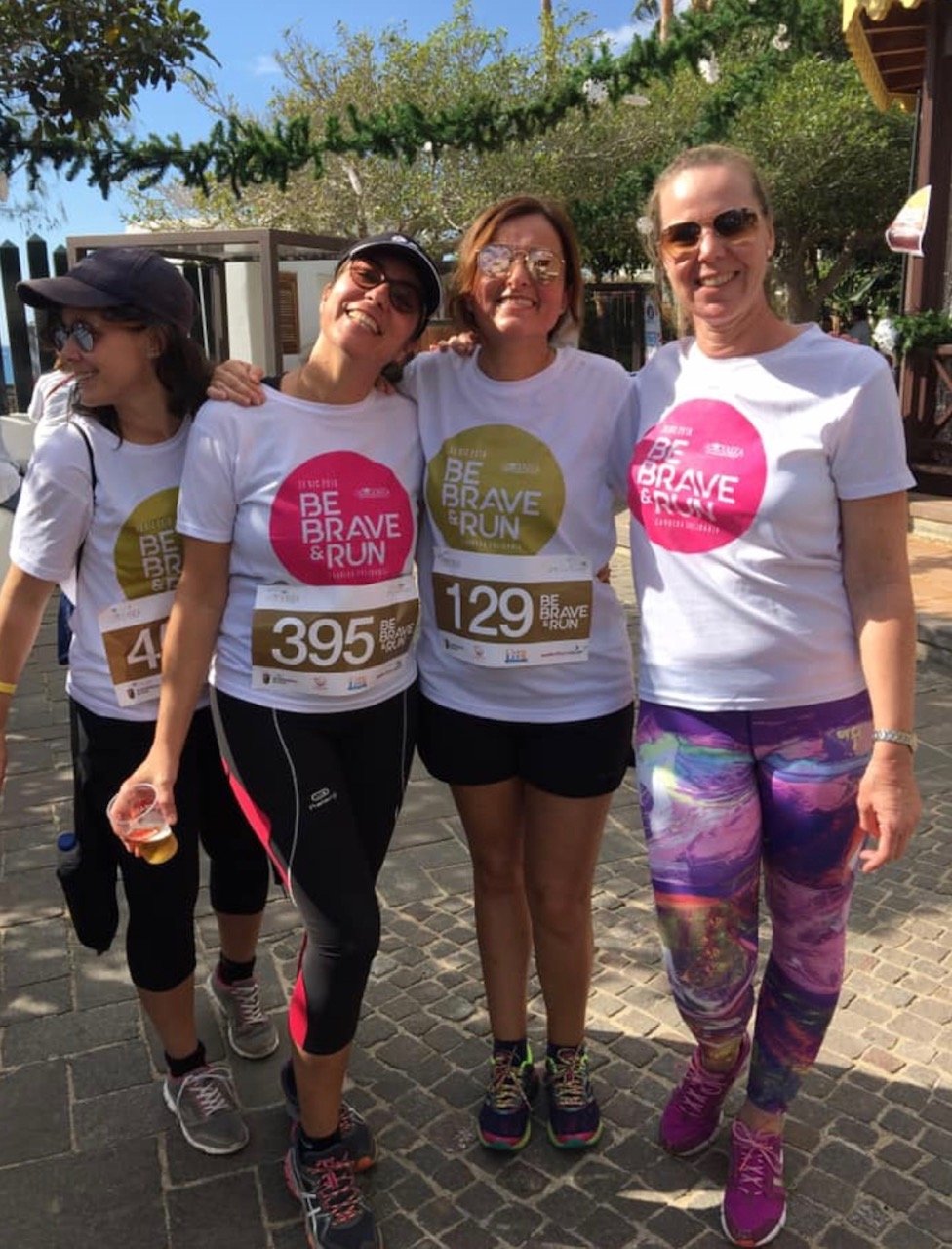 Those interested in participating in this contest and opting to receive the charity raise of the 2019 race, must submit a dossier by September 30 to luis.folgar@princesayaiza.com, detailing the activity of the association and dedication of the same, as well as the project or projects to which the money raised in the race would be allocated.

All proposals will be carefully studied and the beneficiary will communicate during the month of September, in order to prepare the event as early as possible and achieve, one more year, exceed the expectations of collection, that each year increase thanks to the generosity shown by residents in Lanzarote and all guests who enjoy their Christmas at the Princesa Yaiza hotel. 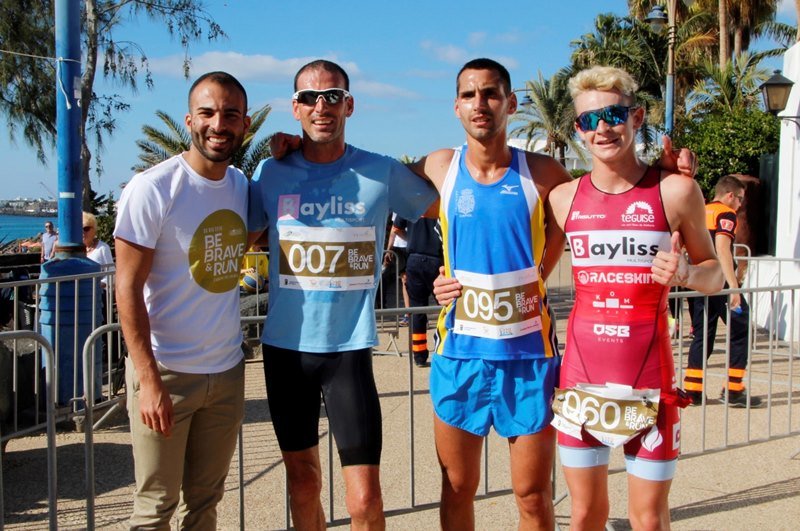